alright, stay with me on this.

out of nowhere, i had an intense craving for a pop tart, of all things. and no i’m not pregnant. so i was just going to post a pop tart, and we could discuss how long its been since you’ve had one. a while right? so i went to flickr to find an enticing pop tart photo, and was overwhelmed with cute (and delicious) things that feature pop tarts. for example: pop tart soaps! made by soapylove. a pop tart necklace made by mossyowl an extra cute cell phone holder made by bitter sweet

embroidery by the floss box

and finally, this looked like the most tasty meal ever. ever. pop tarts and tator tots. delight. « luncheon of the boating party
bookcase of the day » 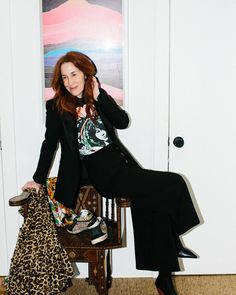 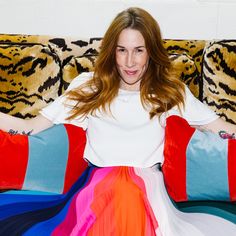 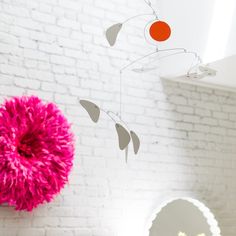 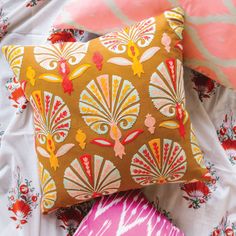 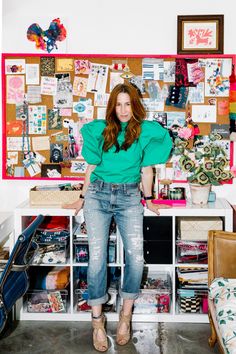 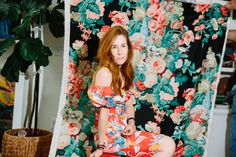