rowdy’s not great about eating his food. he starting turning his nose up at it about 4 months ago, and since then we’ve switched over to another brand to see if that’s what he had issue with… apparently not, b/c he’s still quite peculiar about when he’ll eat it.

so i just tasted a bite, just to see what we’re working with and it tastes like ass. awful. his treats smell delicious. meatful and hearty – something you’d want to eat.

is your dog’s food appealing at all? -not to you, but just in general. does it smell good? have some meatiness about it? anything to appetize the dog?photo from flickr isolano 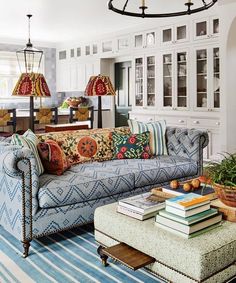 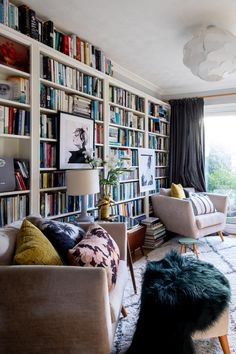 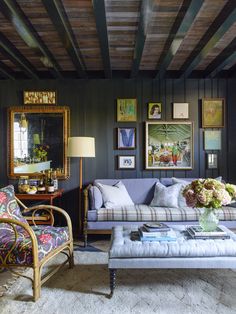 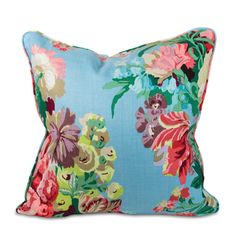 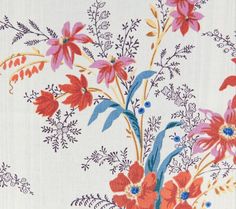