brian meares and i headed to the newly acquired farm in southern virgina this weekend to plant some trees, spend a night in the trailer, and look at a tractor because brian thinks he needs one.

the farm was my grandparents – they grew tobacco on it mostly, so it’s not the prettiest land, but brian meares has dreams of pastures, hedgerows, an orchard, a pretty pond with a rope swing, and winding driveway, and eventually a little house that sits by the water.

but for now – i tried to zhush up the trailer a bit this weekend.  i took some mexican serapes to see if they jived at the banquette and i think they work, so i’m going to go ahead and reupholster the cushions in them.

next visit, my project will be that ugly black table.  i’m going to decoupage a few maps of virgina on it, and i’m going to put up a funky lantern over the table (right now it’s a hanging flashlight).  then eventually, we’ll do something with that terrible valance. we’ve got a long way to go.  while these old dilapidated barns make pretty instagram pictures, they aren’t doing much but barely standing, covering piles of rusted junk. since the tobacco fields are basically red clay, the pond is a muddy mess (like rowdy cares), but after this season, we’ll turn the fields into pastures and timber, in turn cleaning up the water so one day we, or at least our posterity, can swim in it. like i said, brian is full of plans for his ‘hobby farm’ – too bad i’m not so much of a hunter, a fisher, or a stare at nature and contemplate kind of person. what i can do is collect blooming branches, find old moonshine jars in the back of barns, and help plant trees. we planted an apricot tree, an apple tree, and a plum tree.  brian
already has two other apples, scuppernong grapes and blackberries going
from a few months back. near the trailer, we made a little rock garden and filled it with wild
flower seeds.  i’ll stay prayed up that works – but i’ve never had much
luck in the past with those. usually at night, we watch movies on the ipad, sit around the campfire and generally chillax, but saturday night, we decided to be brave and drive into halifax, the closest town.  our expectations were low.  we knew there was a dollar store and a hardees, but we’d always wondered about this little unassuming restaurant called the molasses grill on halifax’s ‘downtown strip’. we were gross – we’d changed clothes, but the dirt under our fingernails was unmistakably cold mountain style, and as soon as we walked in the door i muttered to brian ‘i think you better take your hat off’.  little did we know, the restaurant was a true gem – a hopping bar right as you walk in, a lovely hostess station where the girl somehow managed to get us a little table for two in the back despite being full for reservations, white-clothed tables, candles, an inspired menu of really delicious southern fare, and a cocktail list that made my mouth water. it was literally like walking into an oasis in the middle of the desert.  we did it up – drinks, apps, dinner and dessert (banana creme brulee).  we made friends with the waitress, thought about buying some artwork the chef had on display and promised we’d be back. what a success.  so evidently in my new life as a homesteader,  i’ll cut flowers and be a regualr at the mollasses grill bar.

and finally, that tractor.  we drove home through yanceyville so brian could check out a john deere he found on craigslist.  the dude selling it was quite a character.  here’s him explaining to a flip flopped meares how to drive a tractor. he caught on right away – b/c he always gets things like that, right off the bat.  and after tractoring around the yard a bit he made a deal with homeboy and now, we have a tractor.  fantastic. now i’m home.  everything is covered in pollen.  we are covered in ticks, and i’ve got to start packing b/c i’m headed to dallas next week for some shenanigans with a few of my favorite internet friends.  i’ll keep you posted on that.  happy monday – hope your tax refunds can fund your champagne wishes and caviar dreams.  mine certainly can’t.

« put some spring in your tabletop
closet cravings » 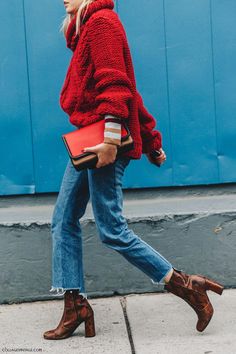 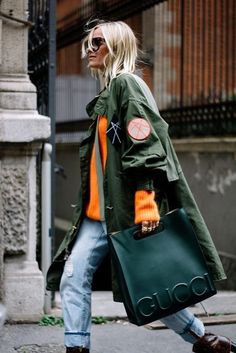 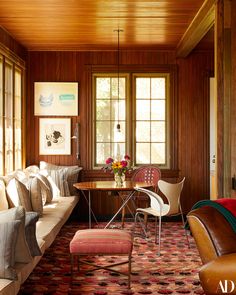 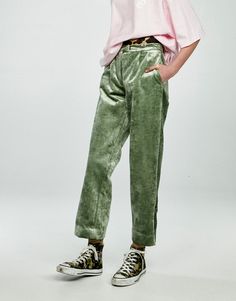 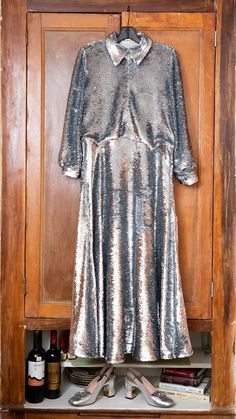 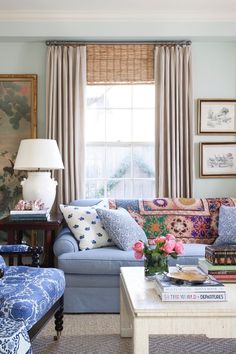