these are the days of my life.

this is my desk.  that yves saint laurent book was $4.95 at anthropologie.  go get one and look at morocco, and then decide if i should go in the spring.  i recently bought a lot of young and reckless stickers because i have problems letting go of adolescence.  i’m in therapy for that.  i borrowed the flowers from the neighbors, most of the other stuff is from furbish, i have a domo buying addiction (again, growing up is hard) and my desk is too crowded to work on.

brian meares went fishing at bald head island and caught this large red drum.  it was too big to keep, but he did keep a large flounder we’ve been eating for 5 days.  that was fun until about day 3.5.  he’s growing his hair out.  we have difficult days, and more difficult days.  he’s been told he looks like richard branson and waylon jennings.   i go with john mitchell hair dude.

we’re lucky to have a studio for photoshoots and product photography in our office.  it’s hard to maintain any real sense of professionalism with anything we do because there are always three dogs playing romper room.  major stopped terriozing for a second to shake hands and kiss babies.  whenever there is rainbow fringe garland involved – he eats it. on that note, major was bad santa for halloween. i was the terrible mother at target the night before at 9:30pm searching through the remnants that were so bad i had to move over to the holiday section to find something acceptable. i nailed it.  he’s since taken to eating that ball off the top. i’m on a teepee kick at the store. i get sad because as soon as i make one it sells. life is hard.

i discovered a new-to-me raleigh artist and i’m really into this style: painting the canvas black first and then doing a happy pastel on it. it’s like me, seemingly bright but really dark, but overall enjoyable if you hang it in the hallway and limit your time with it.

a friend gave me this erica weiner necklace about a year ago and it’s certainly my favorite. i’ve always wanted to carry them at the store and look at me now – not making a lot of paper, but we have the necklaces. (i love the stevie nicks one but since i work with people born in the 90s, they’re like, ‘huh? you’re dumb’. i styled a thanksgiving table last week – i’ll lay that on ya in a few days. i love setting a table. and making a bed. and vacuuming. i really like vacuuming.  i like our photographer gary too.  he’s funny. and in conclusion, the best play of the week was this bathroom tile install. patterned and pink. doing just fine. 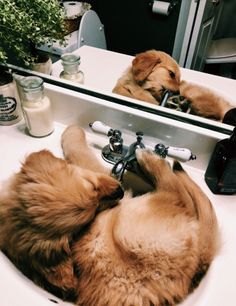 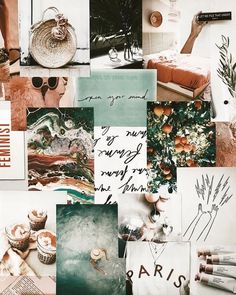 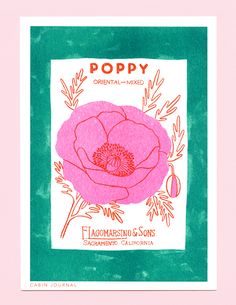 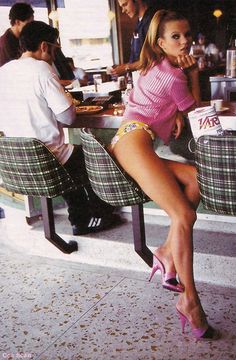 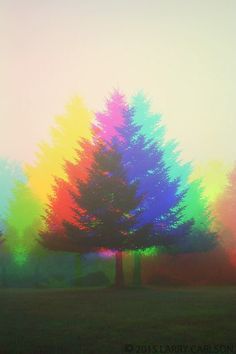 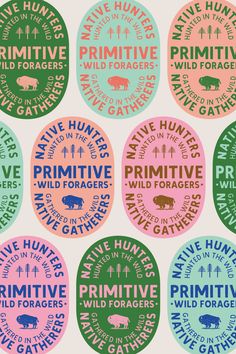