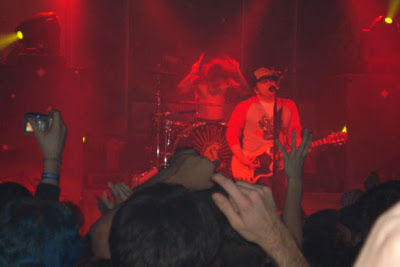 i went to see them last month and as usual with the music i like, it was all 15 year olds. For the 2+ hours i was there, i bet 80% of the kids were using their cell phones 75% of the time. They were either text messaging, calling someone, recording a song, or taking pictures. I wondered as I was watching them, why did they pay for a ticket? They could not have paid any LESS attention to the show — they were so consumed with what they were doing with their phones. They weren’t dancing, singing … nothing.

BUT! When the house music came on during set breaks – for some reason it was all popular hip-hop, and they started breaking-it-down! Grinding on each other, and singing along ~ I even saw one girl brush her shoulder off as she sang along to Kayne. She was 15, at best. She brushed her shoulder off to recorded Kayne, but when Fall Out Boy came back on –directly to texting someone.

it must be weird doing a tour where the majority of people you play for aren’t paying attention, and only really know/care for 1 of your songs.

how come punk.emo.whatever music has a fanbase that’s mostly dropped off by their mom? Is it just bad music that i like? is it “easier” to listen to. does it have less musical “merit”? what’s the deal. that’s jordan. i kissed his neck one time at the cat’s cradle. i was aiming for his check, but he was so sweaty i slipped to his neck. 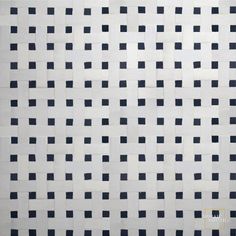 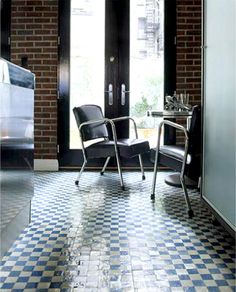 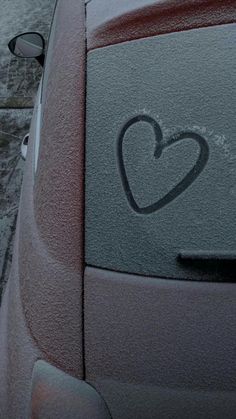 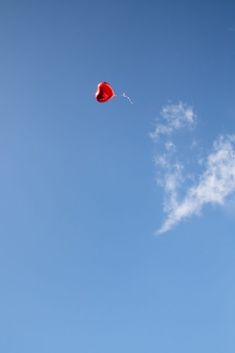 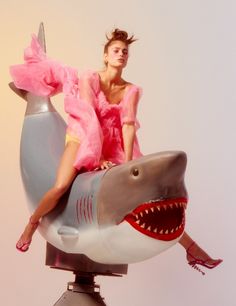