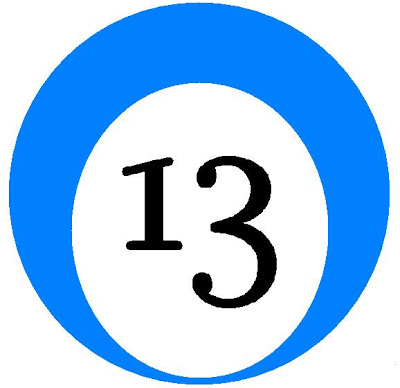 i think i sort of figured out why my karma has been so out of wack recently. about two weeks ago, i was at the self-checkout thing at walmart and i looked down and there was a sidekick on scanner. so i looked around, and didn’t see anyone – so i took it with me.
i had no intention of “stealing it”. i fully intended to return it to its owner. i’m just curious, and…the last time i found a sidekick at our neighborhood harris teeter, i took it, called the owner, and she gave me $50 for returning it.
so, with that in mind, i took the sidekick, and after reading a *few* of the text messages on the phone, i discovered that the owner was having an affair with a married man with kids, and keeping it from her kids and husband!
i tried to call the last number she had dialed, and a young boy answered. i explained to him that i’d found a phone that belongs to a person named serena who had been calling his number. It turns out he has the same name as his dad (the man she was having the affair with), and he was TOTALLY confused.
anyways – the sidekick is still sitting on my bureau. i don’t know what to do with it. lesson learned.
« swap
tea tins »