i’m at the beach…for 10 WHOLE DAYS. isn’t that fabulous?

diane lane (see picture if a face escapes you, which it did me) is renting the house diagonal to us, so we watched under the tuscan sun last night to inspire conversation in case she decides to join us for shrimp and grits. apparently, she’s filming a movie here with richard gere, and they were overheard rehearsing their lines on the porch a few nights ago. the closest i’ve gotten to her is cleaning up tucker’s {brian’s parent’s dog} poop from her yard.

also notable, ty pennington is here – location unidentified. and he’s not gay! he has a girlfriend from nc named drea.

and finally, john edwards had a big fundraising shindig one island up last night. i wonder if he invited any of his cherished “poor people”. doubtful, as it was a $500 buy-in.

i will continue to pick up dog poop in bags, and try not to get it on my leg, again. 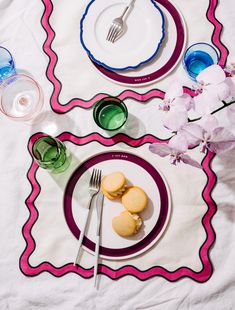 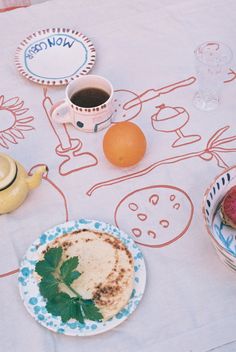 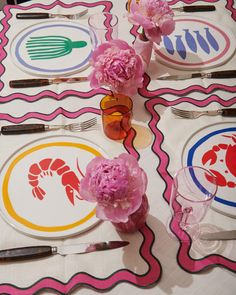 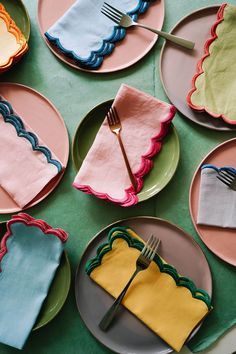 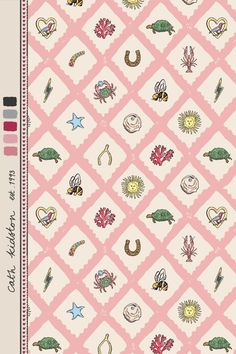 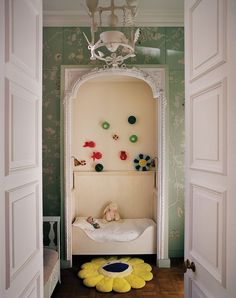