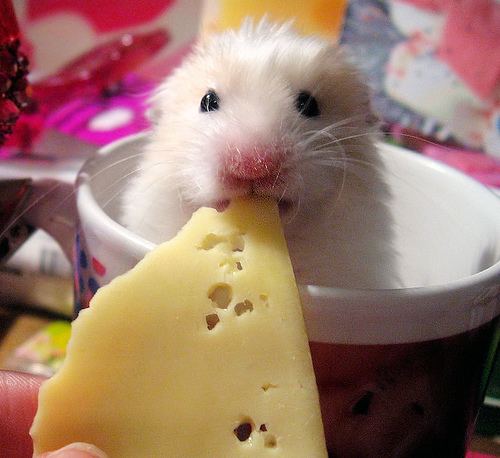 today’s my last day. i cleansed. i cut out meat, dairy, sugar, caffiene, alchohol** and gluten* for 21 days.

it was remarkably not that hard. and i say this as i sit one block from whole foods. i probably would not have had such an easy time had it not been for lunch and dinner there…a lot.

the rumors that you’ll fall over and die by day 3 are completely ridiculous. this was not starvation. it wasn’t even really dieting, per say. i’d felt more limited on previous low carb diets.

for me, the cleanse was about becoming more aware of the food i am eating – the ingredients, where and how it was made, the cost, and the nutritional value.

so if you’re curious, and you’ve been looking for a way to kickstart a change in your life in regard to the food you’re eating – i suggest a 21 day cleanse.

at the very least, habits are formed in about 7 days, so if you can go 21 eating whole, healthy, natural foods, some of those habits will stick with you once the three weeks are up.

i’m going to stick with no meat for a while, and i’m cutting down a lot on dairy, but not entirely.

*i did not cut out gluten entirely, but did cut out processed food.
** i cheated twice – wine once and izze w/ vodka once.

« bookcase of the day
two things » 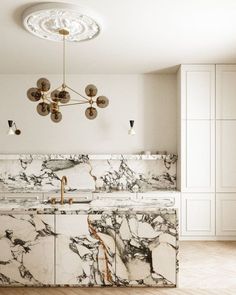 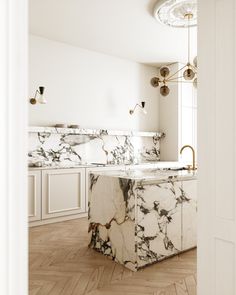 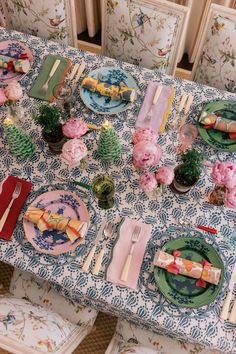 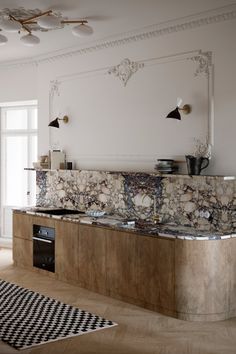 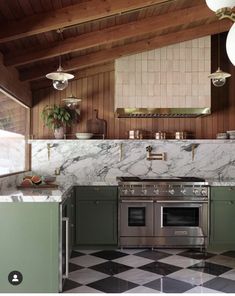 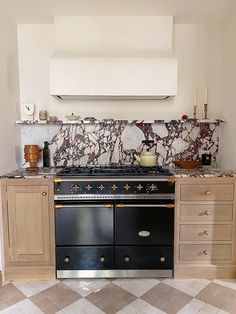