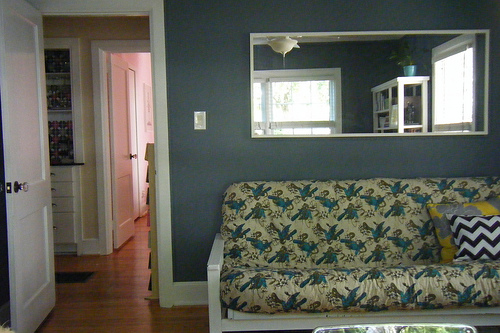 alrighty then – if i’m really going to consider making a career out of charging you to move around your shit, then i better take it up a notch around here.

here’s the thing about blogging/designing/general lifestyle directing: we can all post pretty pictures. and mostly that’s all we do. but can you really trust someone to tell you what to do in your home if you can’t see what they’ve done in theirs? if all they are offering are the same images every other blogger is posting, what’s so special about their take on things?

i wrestle with that idea a lot, especially as i’m getting feedback from you guys suggesting i should maybe do some home design work. do i have any clue what i’m doing? (eh, no? maybe?) is my house perfect? (ha!) should it be if i’m trying to make yours? am i turning into what i hate using all of these damned parenthesis? (possibly)

usually with my design aesthetic, i’m just copying what i’ve seen done better elsewhere. and i think that’s ok. until i’m summoned to the great international design think tank of original ideas, i’ll keep up ripping other people’s ideas off.

which brings us to today. and the pictures i just took. because i have nothing but time on my hands until that sponsor shows up.

first let’s talk mirrors. my thoughts: hang them in …
a) a place where you want to reflect something that’s pretty to look at. for example, i put this big one in our study b/c it’s right across from two windows, and ajacent to another, so it’s bouncing around outside, green, and daylight like its it’s job. i think that’s nice. b) a place where you want to create the illusion of a window, like here, at the top of our stairs. you’re thinking ‘wow – that jamie. two really cool windows at the top of her staircase, looking through to the kitchen’. but alas, you were fooled. c) a corner where you want to create the illusion of more space where’s there’s not much. that’s what i tried to do here in the living room. i also like that it reflects the light blue front door which acts sort of as an accent color in the room. unrelated to mirrors – hanging artwork. i’m convinced you can’t fail grouping together just about anything. it adds depth. interest. keeps the eye moving. and i think if you could isolate the one thing most people love about a room is when it keeps the eye moving. if you like stark white spaces, you must have one hell of an exciting life. we have this funky piece of wall that juts up through out bedroom – it’s the chimney. i’ve tried a million things there, but i like this best so far. it’s literally the first three things i put my hands on. they don’t match. they aren’t framed in matching colors. but they make me happy when i lay in bed at night, my eye twitching around in a satisfied decor induced spasm.

and finally, when all else fails, ask rowdy. he barks twice for yes. « today’s rowdy
for my next wish » 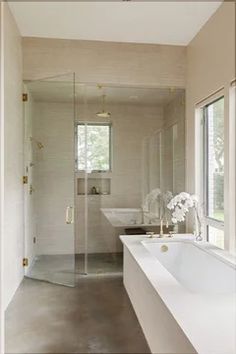 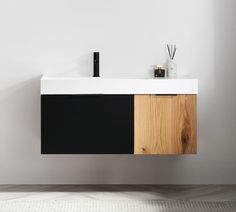 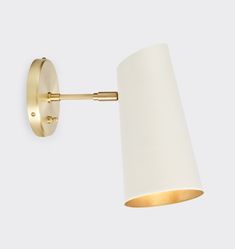 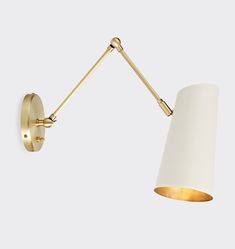 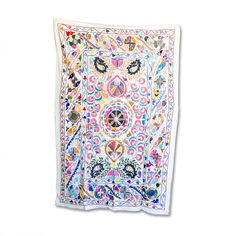 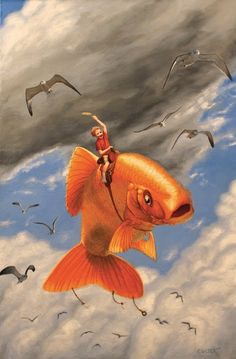