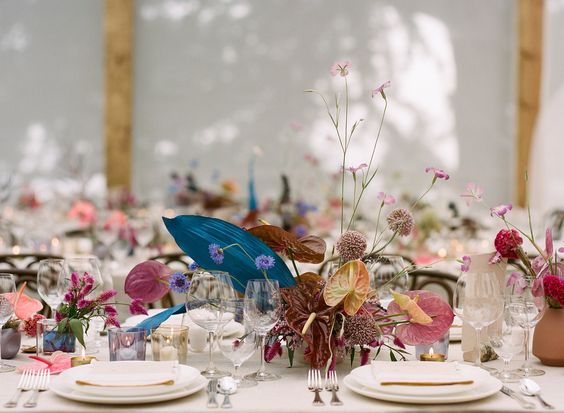 good morning all you fine folks in the interland.  i have awokened to a clean house – i took a whole gummy last night (unheard of) and organized an entire lifetime of sharpies, tupperware dishes, single earrings who aren’t consciously uncoupled, obscure and less attractive liquor bottles like triple sec and domaine de canton (when I thought gin would NOT make me want to take my top off and fight) and 8 types of bronchitis medicine.

yesterday i tackled almost of all the messy bits i just haven’t gotten to in kondo and this morning, i feel SPRY and my tail is BUSHY (other things are to0, but where does the time go?!).

today is day two of a massive photoshoot with anna.  we’re styling all of the bedding i created while i was in India – that will be available on the site this summer.  that feels progressive.  it’s nice to have a light, bright white bedroom i can shoot these items in now – a blank slate for creating our signature colorful mess.

while i was organizing with abandon last night, taking drugs and eating leftover bolognese (made with beyond meat – have you tried it?  it’s cunningly meat-like and delicious), I listened to two great episodes of the goop’s podcast.  one was gywenth talking about how women define success as they age – ariana huffington (so freaking smart) and demi moore (jury is out?) were her guests.  i’m in the weeds with that whole concept right now – so it was well received.  if you’re flopping around a bit with your for what’s, and but why’s, I suggest.

the other was with elizabeth gilbert, who i would maybe support for president.  man, is she #goals.  lost her shit a bit, took a trip, found self, wrote book and now she’s on book 9 and somewhere along the ride became a mini-Oprah.  she lost her partner and talks about it with such grace and vulnerability.  she dig into creativity and what it means, and where it comes from, and how we can use it to get through tough times.  also: recommend.

in other news, i stumbled on this wedding in big sur whilst down a pinterest hole the other day.  let’s just marvel together. it’s interestin’, and different, as my mother would say. i have that exact same crazy poofy bush growing outside of kondo, and now i know exactly what to do with it!  throw a wedding, feature it in vogue.  hark.

alright, there’s your i suwannee interlude.  as you were. 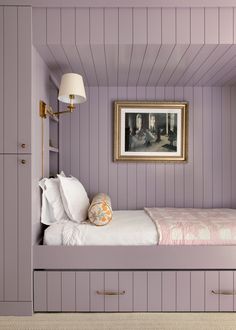 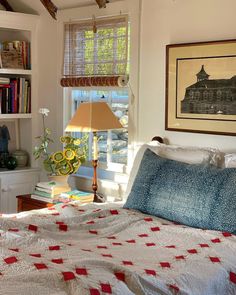 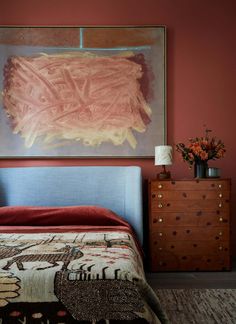 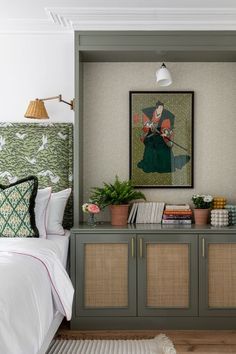 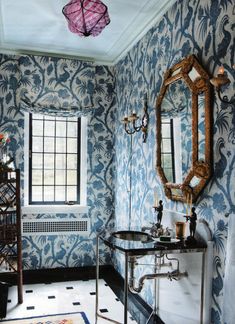 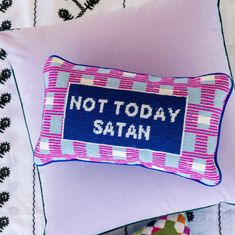