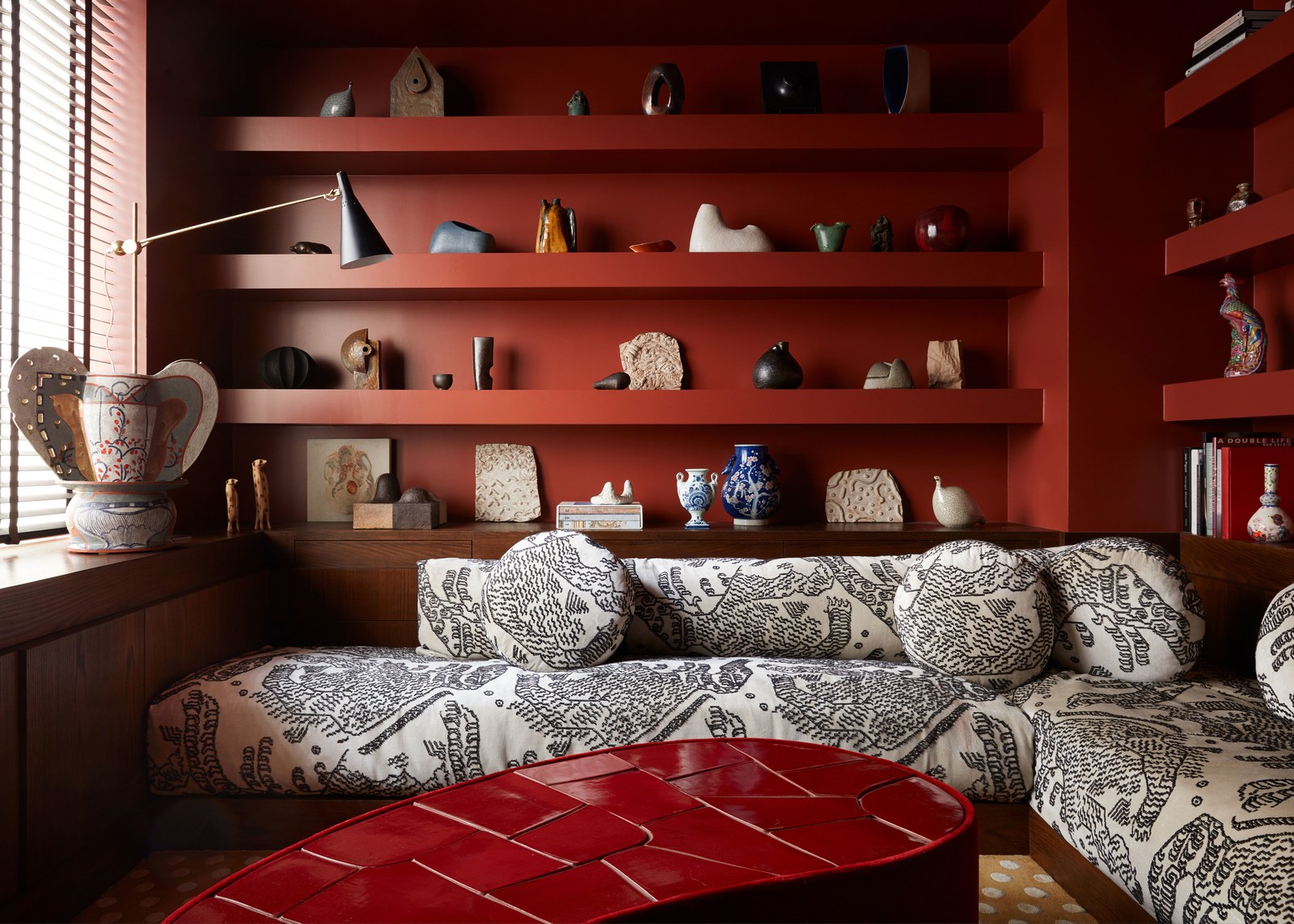 Clean up on aisle 6 because this post spilleth over with eye-candy inspo. I’ve got my mind on figuring out how modern meets cozy, and how fussy can be streamlined.  For me, a room’s best when it embraces some quirkiness, and it’s a little fancy, but has an edge.  That’s what I’m aiming for with kondo, and my clients — but, to quote a great thinker of my time, “it’s hard yal”.

Why have we not seen inside Britney’s house lately?  It seems like that would be a thing.  Assumptions are we’d rather see the slicked back Pinterest meets paparazzi Shangri-La of the Delevingne sisters (#barfunfollow),  but what about our all-American real-deal pop stars, a la MTV cribs style, the Cinnamon Toast Crunch we were raised on.   What does Britney’s house look like now?  How she livin’?  Is their a designer involved?  Who is it?  Can it be me?

When I was in college, I often drove home to Winston-Salem from Chapel Hill  (2 hours)-  and back in those olden timez, when we had no phones – just a Matchbook 20 CD, some menthol cigs, and a brainful of thoughts, I’d spend the time daydreaming about finding Britney stranded on Interstate 40, and I’m the one who stops for her – she hops in my Jeep Cherokee, and we drive for literal miles, (back then miles were just miles and news was just news without having to reinforce that you’re actually telling the truth, literally) and we’d just chat.   Catch up.  Girls being girls.

I don’t drive much now.  Honestly, I don’t have the attention span.   I wasn’t a great driver before, but you add in a lack of interest and a readily available distraction attached to your hand, and I feel like I’m constantly in a real life game of Paper Boy, with hoops and shit appearing out of nowhere in the road.

Whelp, I’ve digressed.  I found my Pinterest took a sharp turn off into fashion, vibey bits and cats in sunglasses, but in the last couple of weeks, I’ve discovered that I had not, in fact, pinned every single inspo image on the internet, and I found a few new-to-me ones.  Here they are, folks.

But wait — I’ll be quick: I just googled Shangri-La to make sure I’d spelled it right, and here’s what I learned:

Shangri-La is a fictional place described in the 1933 novel Lost Horizon by British author James Hilton. Hilton describes Shangri-La as a mystical, harmonious valley, gently guided from a lamasery, enclosed in the western end of the Kunlun Mountains. Shangri-La has become synonymous with any earthly paradise, particularly a mythical Himalayan utopia – a permanently happy land, isolated from the world. In the novel, the people who live at Shangri-La are almost immortal, living hundreds of years beyond the normal lifespan and only very slowly aging in appearance.