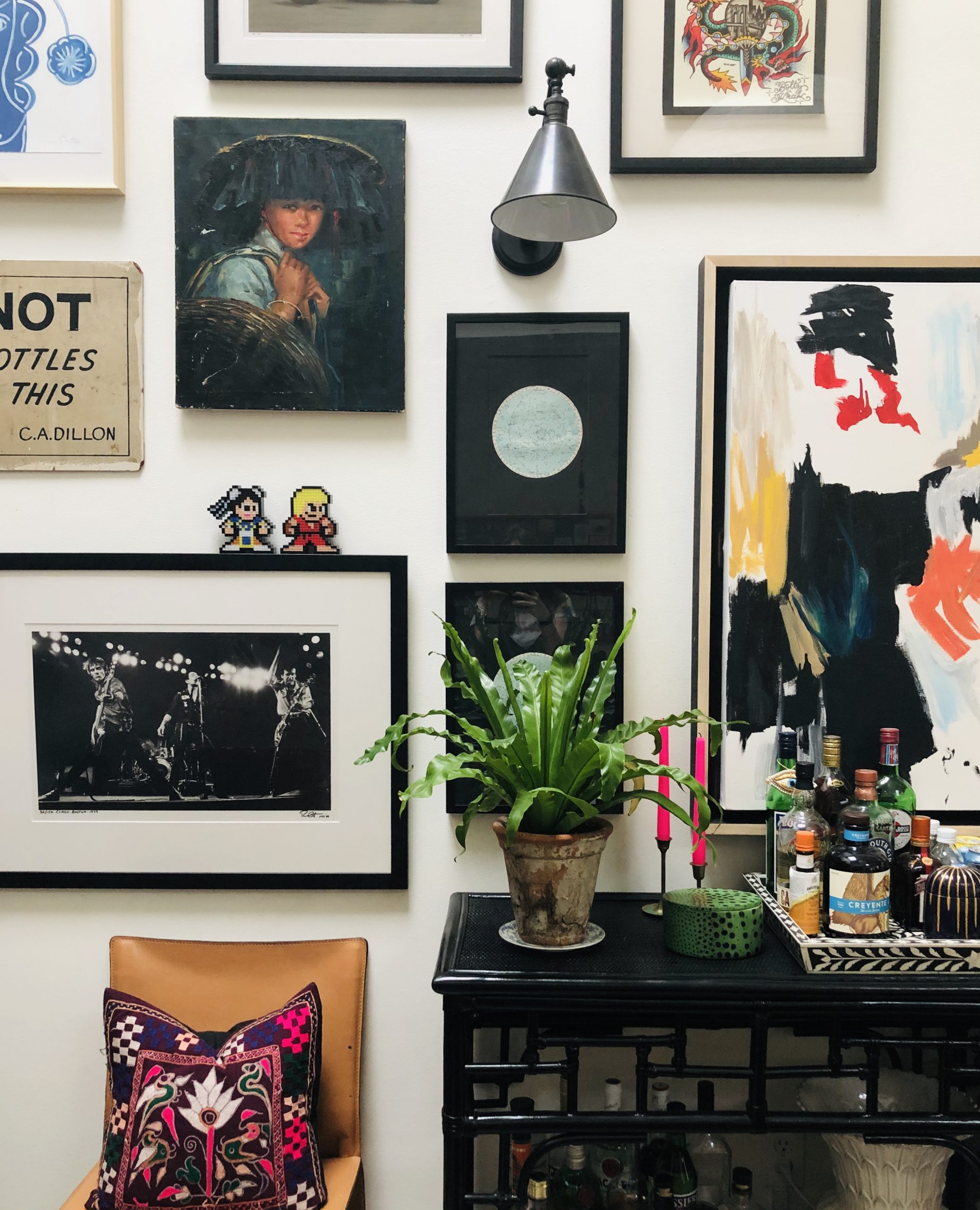 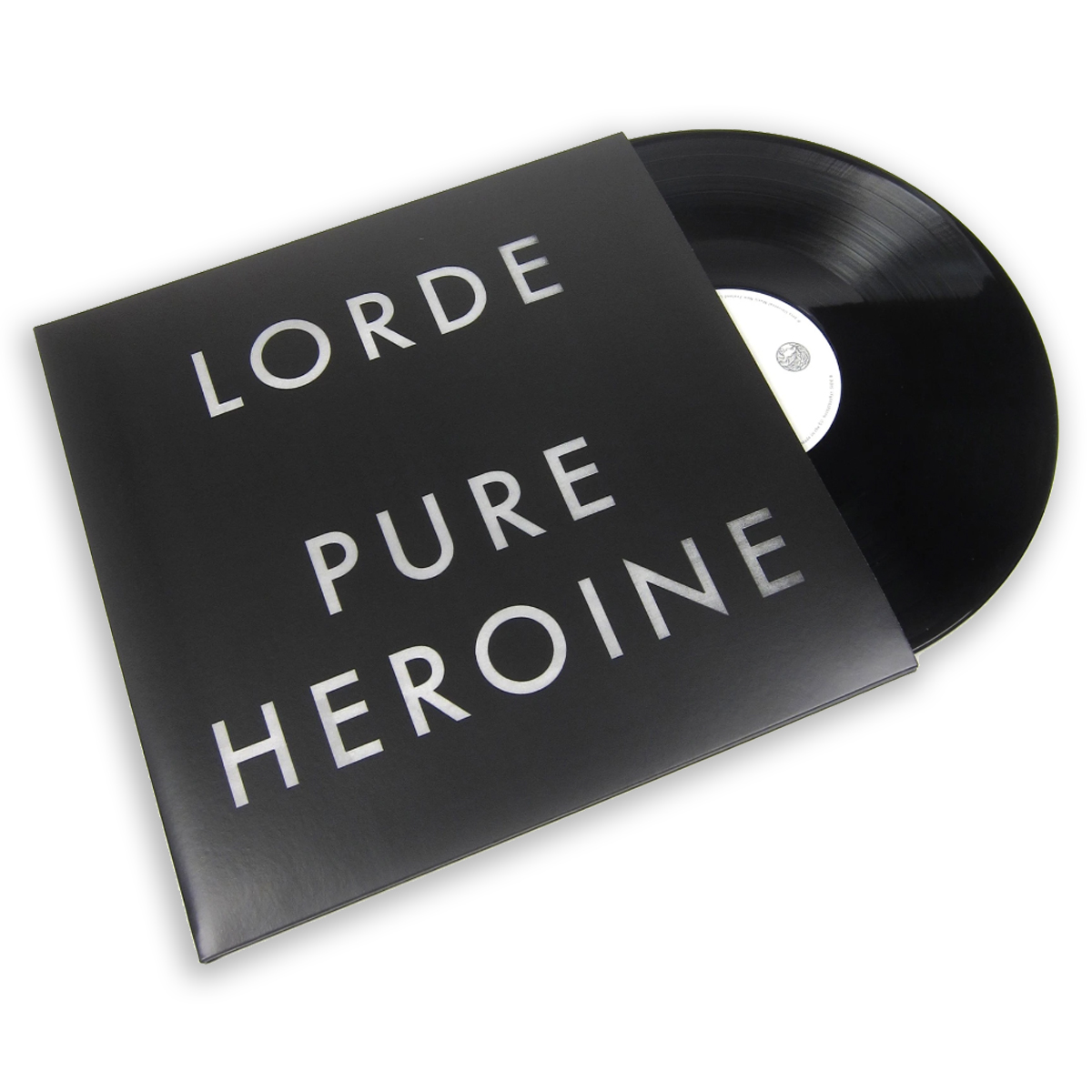 Can we all just get on the same page about something - why is Lorde not Billie Eilish?  If the only differences are that Lorde had better lyrics, was better produced, was fun to listen to, was a great live performer and had just as much if not more angst but didn't act like she was on downers and gucci all the damn day, then WHY did it all happen like this?  Pure Heroine is one my go-to albums when I'm putzing around the house, which is now my full time job.

In the beginning, I tried on clothes in my closet.   This dress was a fave - look how happy I was. Yesterday, all my free time seemed so namaste, now it looks as if it's here to stay... I'll wear this outfit, again, someday (please read to the tune of Yesterday).

CUTE DRESSES I HAVE NO WHERE TO WEAR 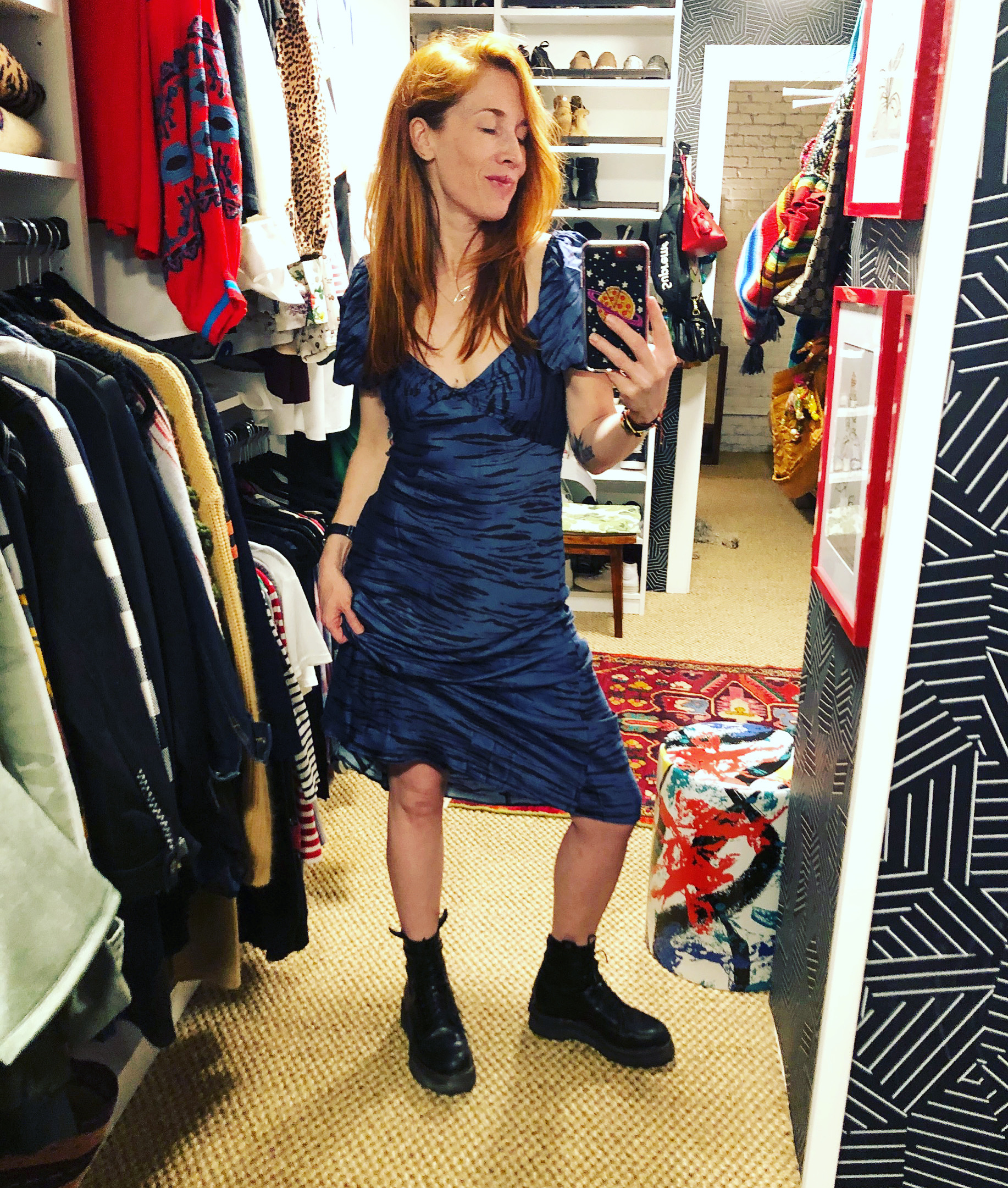 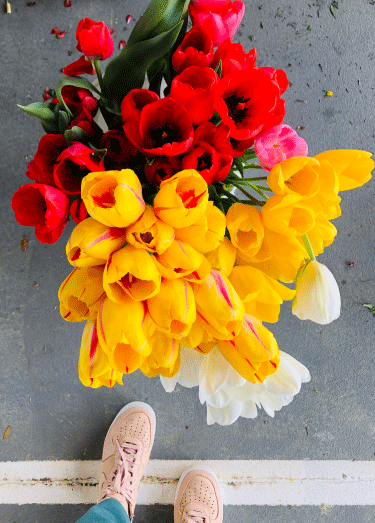 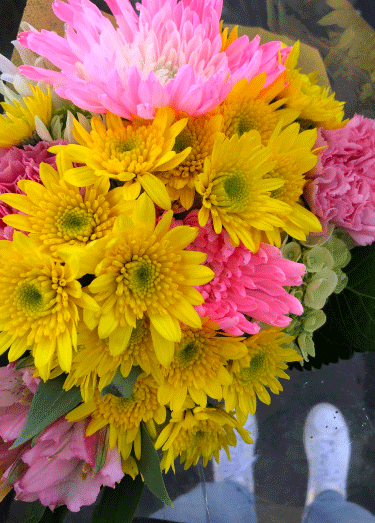 I've kept myself provisioned on flowers just fine during iso-hold. Luckily, I'm about a 4 minute walk from the farmer's market, so last week I masked away in the night (afternoon) and came home with two armfuls, assuming it would be my last visit for a good while.

I've been working in my bathroom this evening on sorting and sizing up how amazingly my travel toiletry collection has amassed.  I'll take a bunch to Aspen, where amenities in the the guest rooms are appreciated by all.

We just got in some really pretty new Belles Rives trays at Furbish.  The citron yellow has always been a show-stopper and a decorator classic that I use time and again with clients, and as a wedding gift (seriously, who would be mad if you went off registry for this charming tray?).  I use them in the kitchen for spices and oils by the stove, on the coffee table to corral remotes and I have another in the bathroom that holds everyday essentials.  Guaranteed to make clutter much cuter!  Shop the new arrivals here. 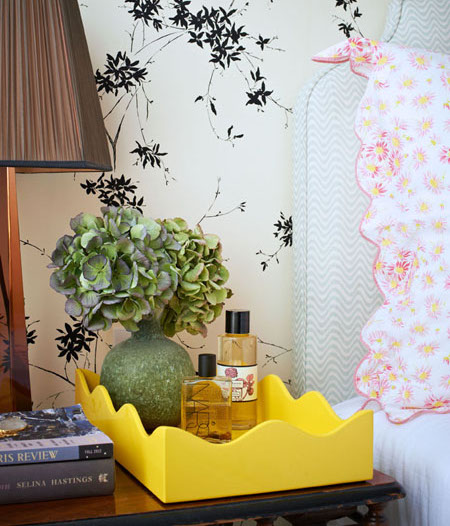 Oddly enough, we have been striking out on tv show binging. Nothing was really working, until we decided to try Mrs. Maisel. As we've been prone to do in the past, we inadvertently started at season 3, thinking it was the first, and got about halfway in until we realized it. I guess we have no problem not having a back story, we just cruised right in to her USO tour -- but I'm so glad we decided to backtrack and catch up. Season 1 was great, but season 2 is so enjoyable. Last night we watched the Catskills camp episode - what a time!

Finally finally finally I hung some shit on the wall, and I think it's right.  Tad took some cool pieces out of storage and I was able to see some sort of theme to start make sense.  Blacks and blues tie the collection together - the whole wall started to shape up nicely once I committed to a theme.  I was just spinning trying to make all my stuff work, when all it needed was a good edit.  Moving in, I thought the big gallery wall would go over the sofa, but turns out Oprah had different plans for me - it's living on the opposite wall instead, and works great to balance out the busy bookcase to the right.